Skip to main content
Adding value, impacting lives, serving the community, we rise by lifting others. This is the vision for "Jiu-Jitsu on the Go" with Professor Steve Hordinski. Our online platform will serve you as an outlet that aims in providing the best online, engaging learning experience. Subscriber satisfaction is a priority, which is why "Jiu-Jitsu On The Go" is equipped with fresh structured weekly video content. 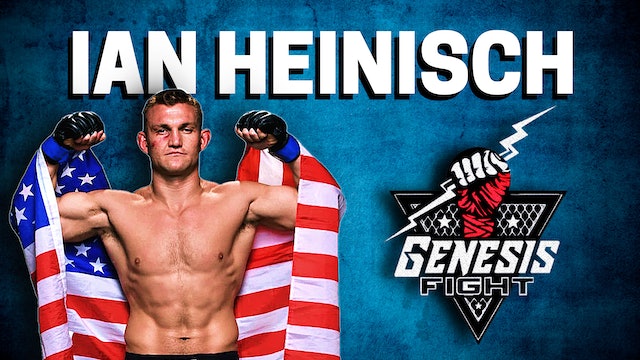 Ian "The Hurricane" Heinisch is one of the top middleweights in the world and has been fighting in the UFC since 2018. His moves are proven to work against some of the toughest competition out there, and not only is he an amazing fighter but he is also a great instructor!

The series details a ton of amazing moves, taking it all the way from the feet to the finish. He covers some amazing side control techniques, collar tie takedowns, and finishes with some incredible Darce variations. He covers so many little details and variations that will give you options for any way your opponent tries to defend or move. But not only does he show some great techniques, but he also gives an awesome look into his past, how he turned his life around, and his dreams.

Ian has an incredible story of redemption. After winning the Colorado High-School State Championship for wrestling, he dropped out of school while attending North Idaho College and started selling drugs. He then went to jail in the Canary Islands and then Rikers Island. After that, he realized he needed to change and gave his life to a higher power. He ground through the hard times and became a professional MMA fighter in 2015 and has risen to the top. That is just the tip of the iceberg of his story as he is a truly inspirational figure and we're super excited to have him on JJOTG!

Thanks to all our sponsors! 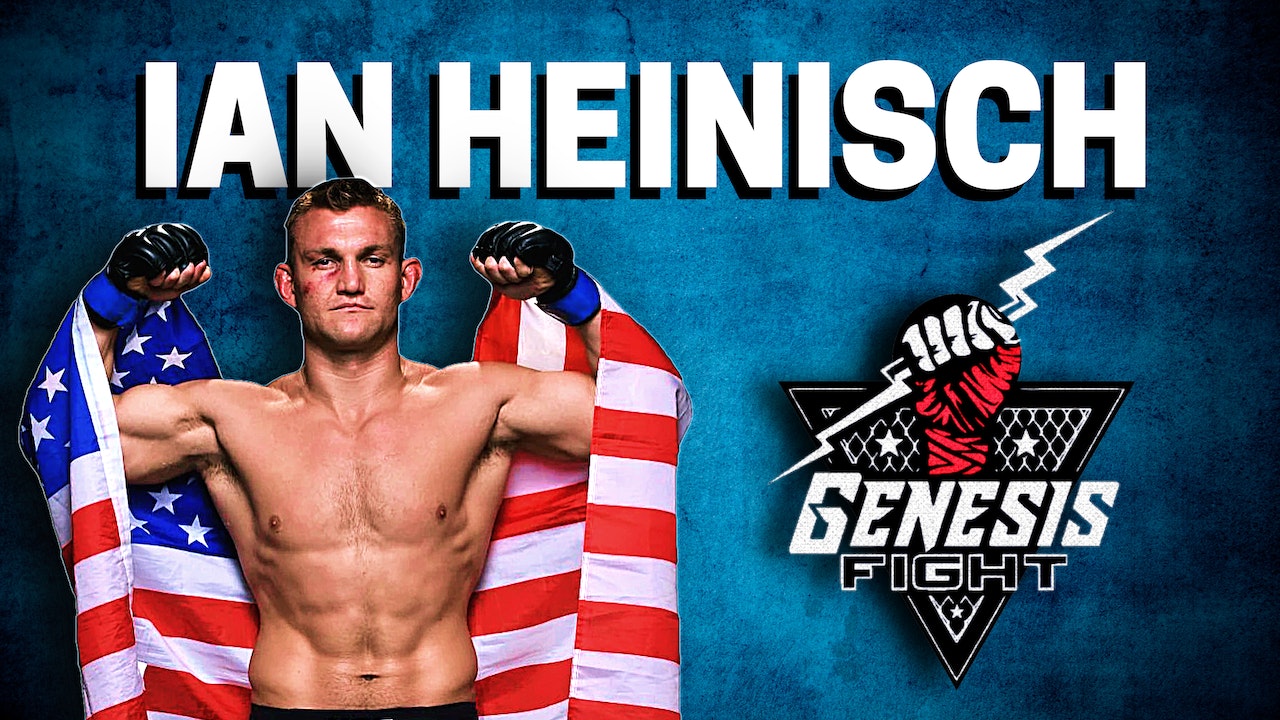